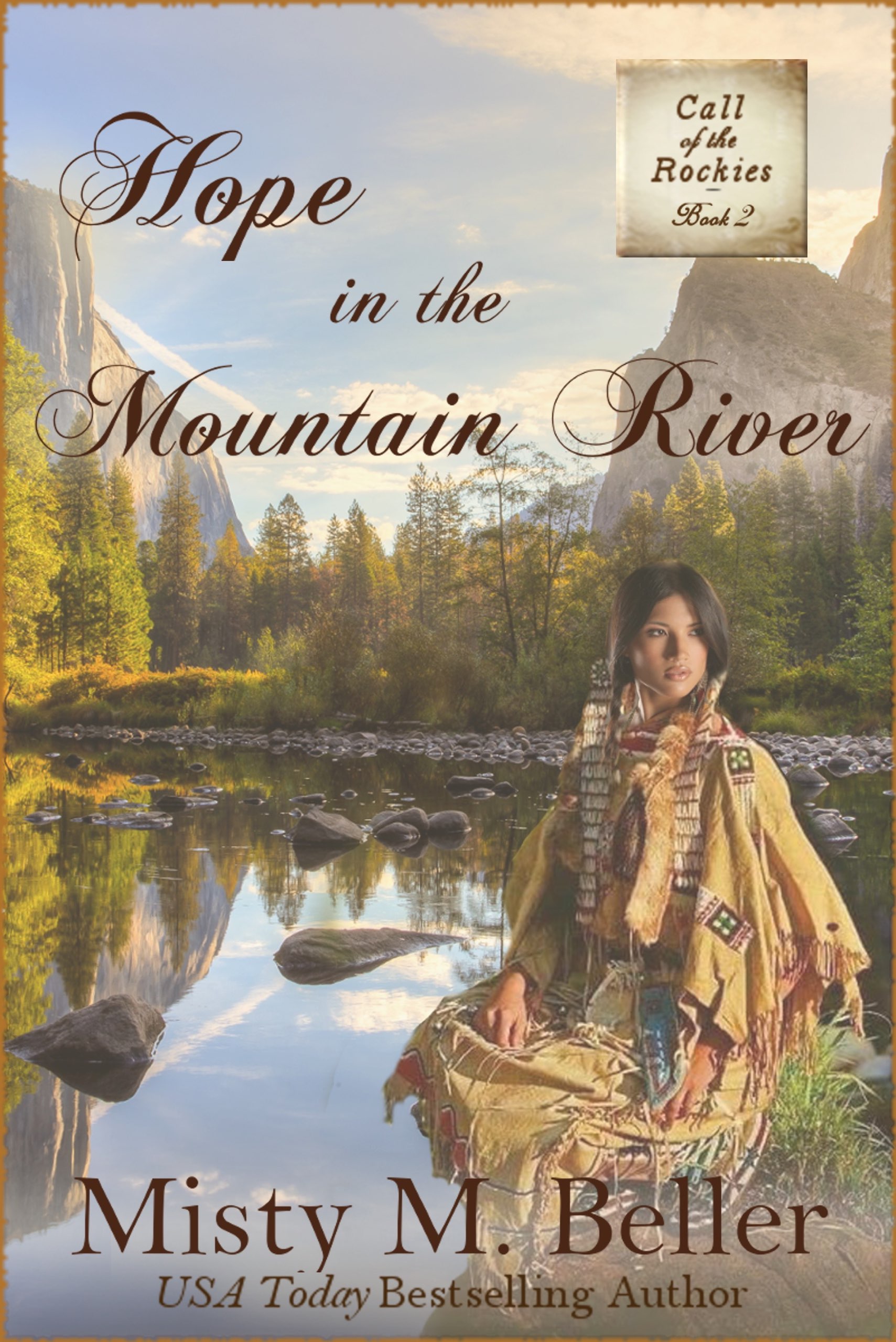 Hope in the Mountain River

Call of the Rockies ~ Book 2

"It’s as if you are right there by the side of Elan and Joel through this rugged journey. "
- Amazon Reviewer
"The author brings the book to life with her words, you can see the scenery and feel all the emotions. I can't wait to read the next book in this series."
- Amazon Reviewer
"I was pulled in from page one. I almost read the book in one sitting. I could not put it down. I enjoyed the historical fiction and fell in love with both of the main characters."
- Amazon Reviewer