The only hope to keep her newborn baby alive is to reach the safety of her Indian people…This mountain man is the last person she should trust to get her there.

As a half-Indian raised among her Peigan tribe, Moriah Clark knows better than to trust white people. The tragedy that resulted in her birth is proof enough. But when her trusted grandfather marries her to a white man, she has no choice but to obey and hope this new life isn’t her downfall. Her white husband turns out to be a decent sort, but his unexpected death left her to birth a newborn baby among hostile mountain men. She wants nothing more than to retreat to the safe haven of her tribal upbringing. When a mysterious frontiersman arrives on her doorstep seeking her deceased husband, his offer to escort her and the babe to her people seems like the opportunity she’s been praying to find. But can she trust him?

Samuel Grant has been sent to retrieve Henry Clark for his sister’s wedding, but the sight that greets him at the little cabin in the woods is not what he expected. Not only has the man died, but Henry’s wife is fighting off an aggressive gang of men at gunpoint—while trying to conceal a newborn. He can’t leave the pair unattended, so helping her travel into the mountain country to reach her family seems like the only option. If he can win her trust, that is.

Such a grueling journey with a three-week-old baby will be risky, but the challenges that arise test them far more than either expected. When a devastating surprise increases the danger ten-fold, Moriah focuses all her efforts on keeping her newborn daughter alive. Maybe that’s why she doesn’t realize how much of her heart belongs to the mountain man—until it’s too late. 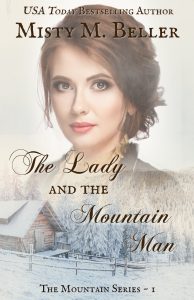 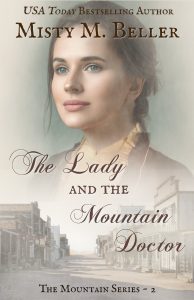 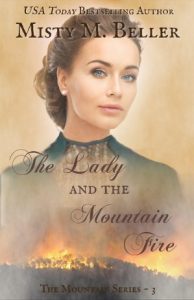 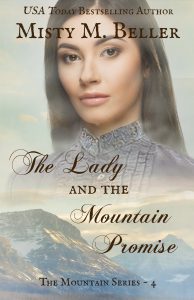 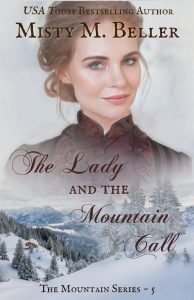 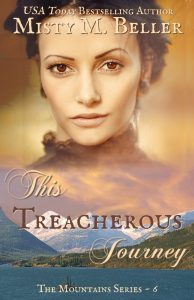 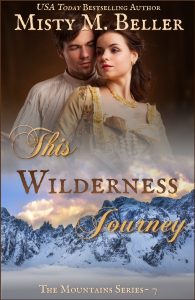 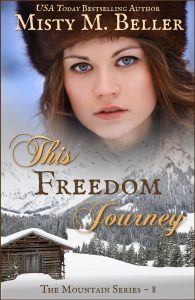 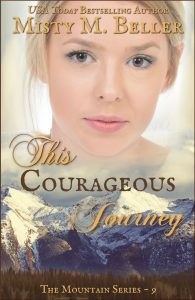 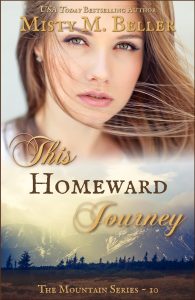 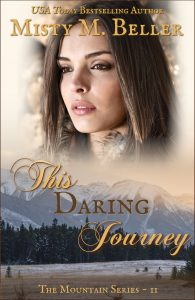 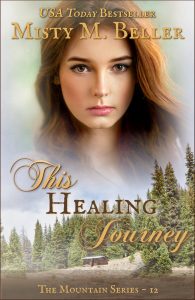 "The characters were incredible and drew me into the story immediately."
- Amazon Reviewer
"I could not put the book down and had it read within hours. I highly recommend it. Five plus stars."
- Goodreads Reviewer
"You feel all of the emotions and can "see" everything happening. Just be warned, once you start reading you won't be able to stop."
- Goodreads Reviewer
Close Menu